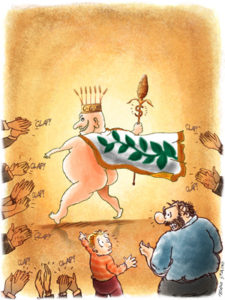 Sowing Seeds of Freedom from Hunger, Malnutrition and Disease