The 2016 Corporate World Food Prize given on World Food Day has been announced for “Biofortification”. 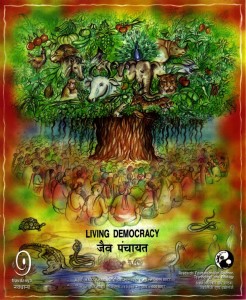