The perennial path of life is the path of biodiversity, organic farming and local food economies. It’s a way to work without fossil fuels, without poisons, that – through creative and innovative solutions – enables communities to regain their food sovereignty and succeed in making the large agrochemical multinationals of the Poison Cartel irrelevant. It’s a path that nature has walked for 4 billion years, and that we have walked for 10,000 years of farming. We can walk another 10,000 years and leave a legacy for our children. We have to cooperate with biodiversity, we have to prevent the erosion, not just of Biodiversity in nature, but of the knowledge of biodiversity. As it has been said:”A struggle of people against power, is a struggle of memory against forgetting”. Let’s not forget the amazing gifts of nature that are available to heal the planet. 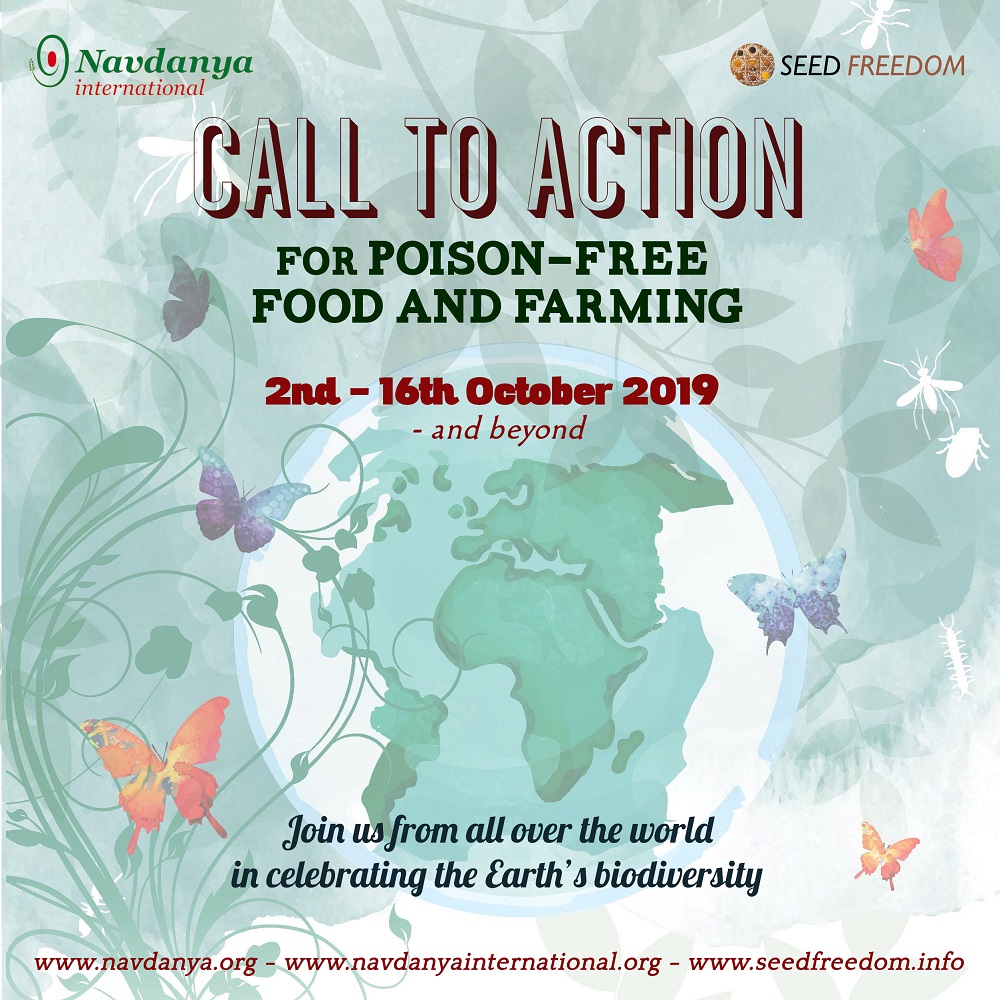 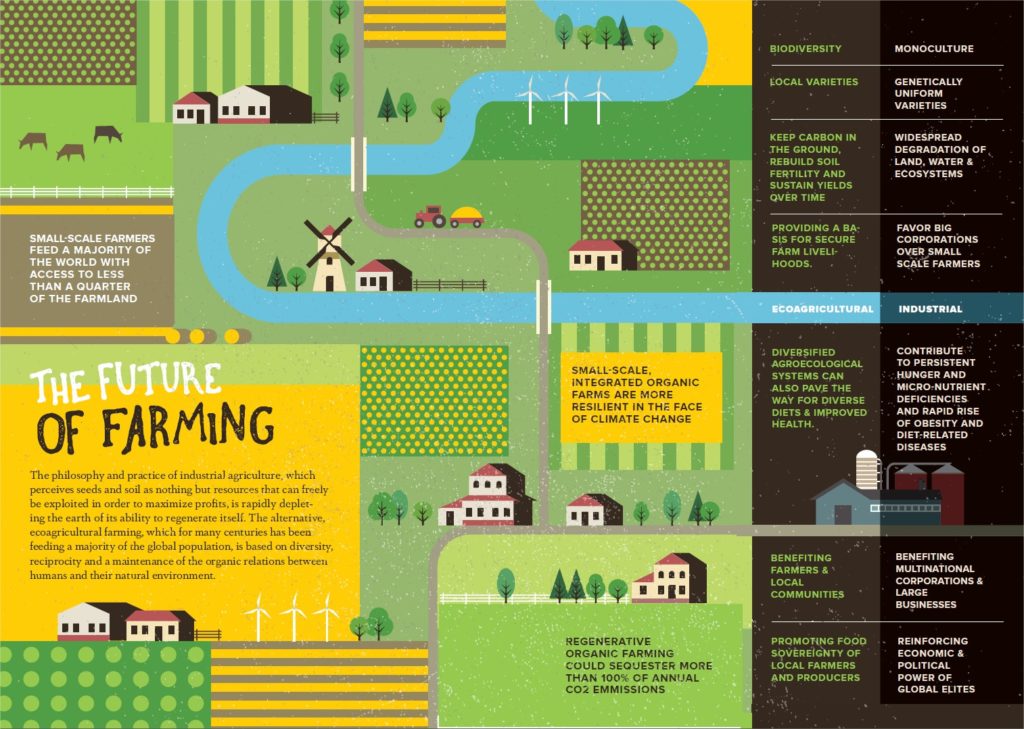