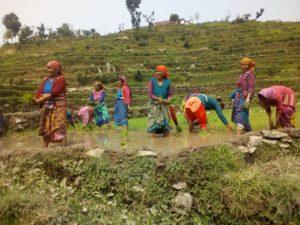 Globalization and corporate capitalism see the world where the planet is a deposit of limitless resources to be exploited for the creation of wealth.  The expansion of a global... Learn more

Pact for the Earth

Launch of ‘Food for Health Manifesto’ in California