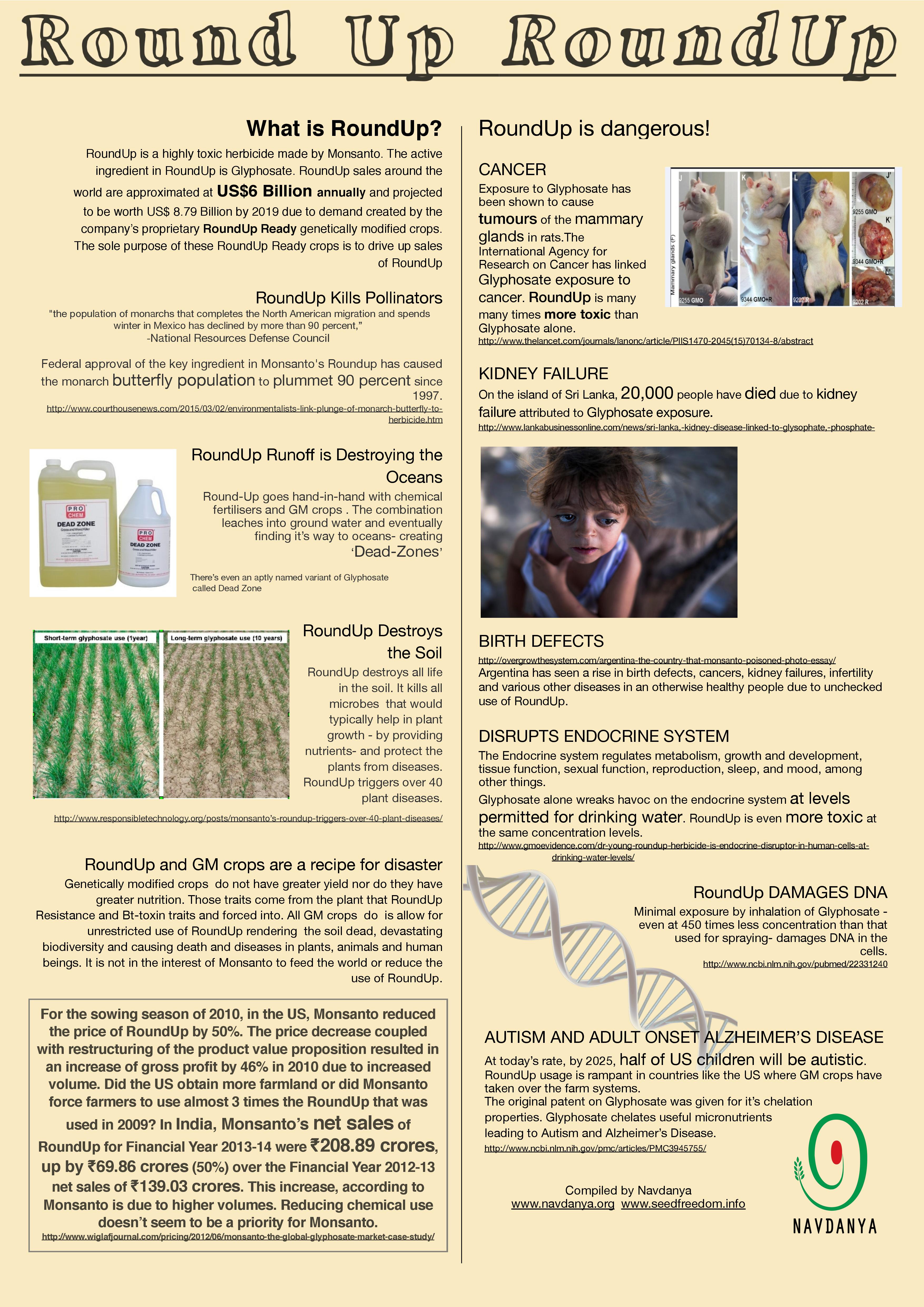 Edward ‘Teddy’ Goldsmith left us 12 years ago this August.  His passing left a...

Sowing Seeds of Freedom from Hunger, Malnutrition and Disease

The Poison Cartel is Poisoning the World, Driving Species to Extinction, and Contributing to...