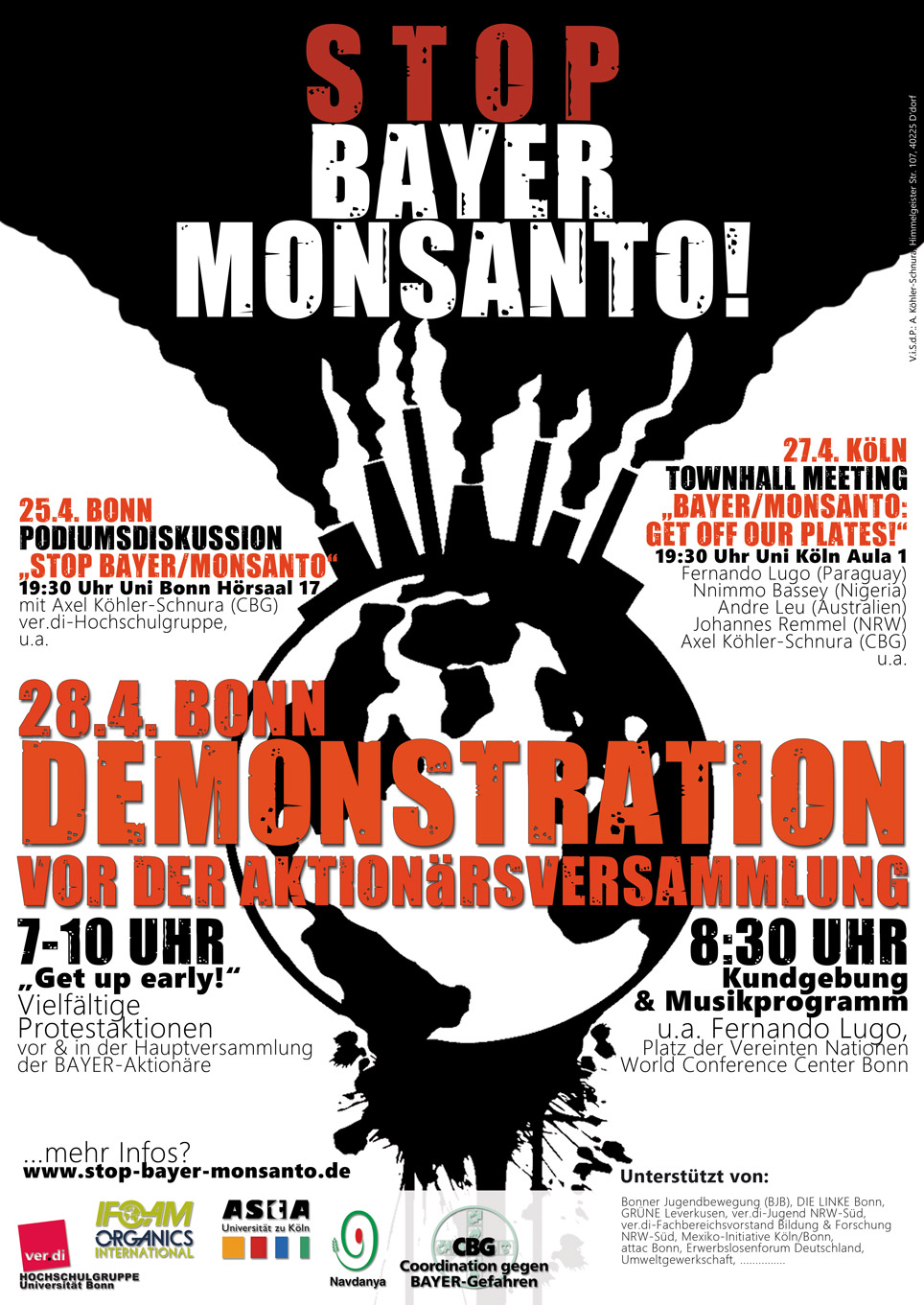 Press Release On Wednesday, 14 October 2020 a panel of fourteen of the co-authors...