Home > Events > Event Reports > Launch of Report “Poisons in our Plate” – Glyphosate and Other poisons from field to table
24/05/2017 at 10:38 pm
Food for Health, Poison-Free Food and Farming
Event Reports, Events, News, Our Articles, Press Releases

On 24th of May in Rome, Navdanya launched the report “Poisons in our Plate – Glyphosate and other poisons from field to table”, in collaboration with  A Sud and CDCA.

The report describes how the whole agriculture industrialization process is based on the myth  that it is through this system alone of production intensification that we will be able to feed the increasing world population and get rid of the hunger in the world.  Studies have shown  though that the industrial agriculture model is,  instead, only producing a small fraction of the global food supply.

The press conference underlined the imperative that citizens everywhere should become aware not only of the very negative and disturbing effects of glyphosate on our health and environment, but also of the system which supports and promotes the distribution and commercialization of this product, as well as of the countless other poison-based products widely used in industrial agriculture, which ends up in the food on our plates.

The report points the finger at the Poison Cartel, the group of six poison producing seed and agro-giants intent on controlling our food systems.  It has been produced in the context of both the imminent decision in the European Parliament on glyphosate license renewal and as part of the Navdanya global campaign against the Poison Cartel which will see a new series of actions from 22 May – World Biodiversity day, to 5 June, World Environment Day, within the framework of a global mobilization to end a century of ecocide and genocide.

This is also the subject of the analysis described in the report which also makes evident the lack of national and international regulations necessary for the protection of our health and our environment.

The real producers are the pollinators, soil organisms, and the vibrant biodiversity they create together with small farmers, the co-creators and co-producers with nature, which produce the majority of food globally and which are the de facto solution to the crises of agriculture, malnutrition and our health and environment. 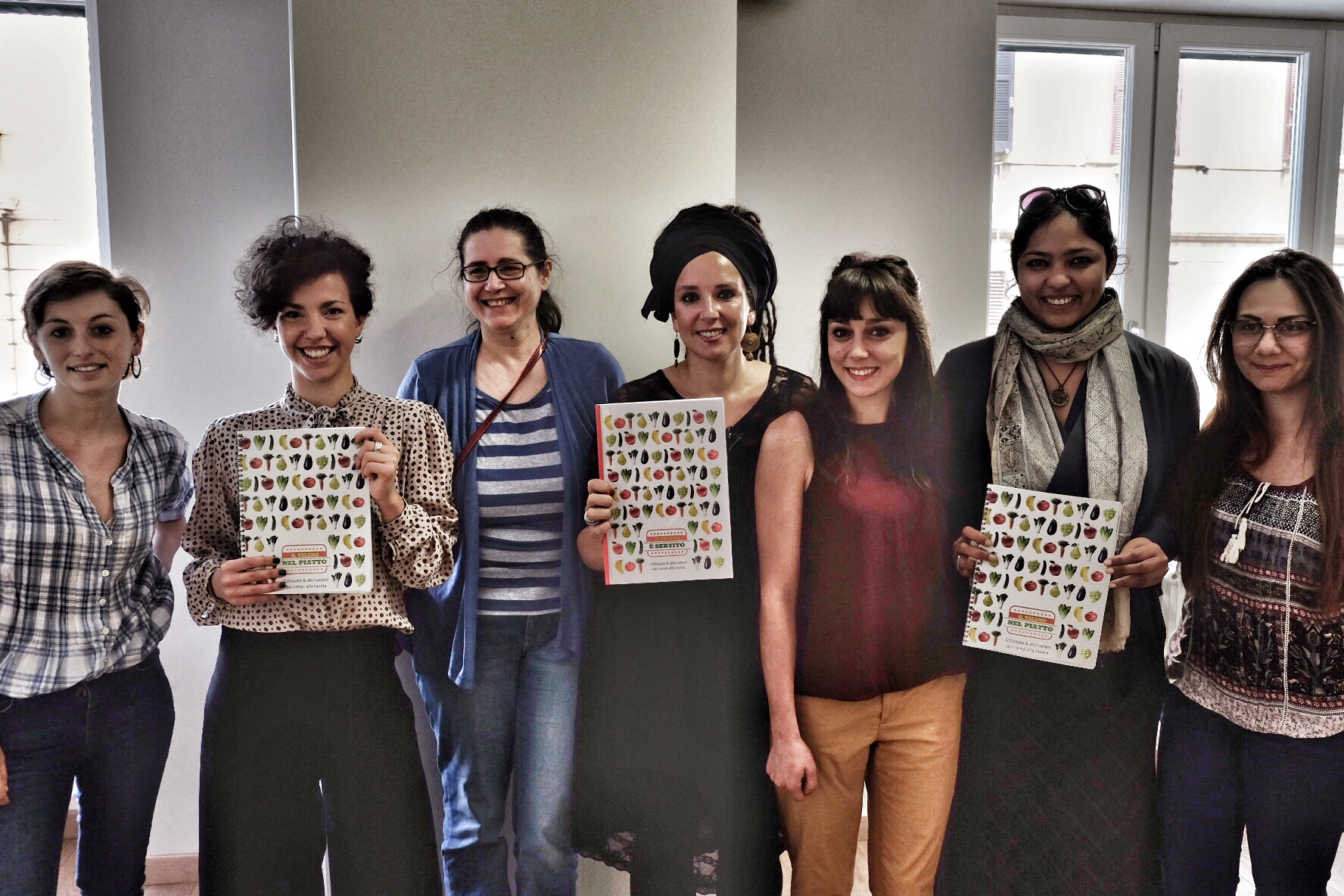 Free people from ‘dictatorship’ of 0.01%

International Meetings of Resistances to GMOs