Content not available.
Please allow cookies by clicking Accept on the banner
We gathered in Rajghat to take a pledge that we will protect our mustard. We invite every citizen who cares about their food, their health, their nation, the biodiversity of this country, their farmers, to join the Sarson Satyagraha. Our Seed Freedom, our Food Freedom depends on staying free of GMO mustard.
« In 1998 India’s indigenous edible oils made from mustard, coconut, sesame, linseed and groundnut processed in artisanal cold-press mills were banned, using « food safety » as an excuse. The restrictions on import of soya oil were simultaneously removed. Ten million farmers’ livelihoods were threatened. One million oil mills in villages were closed. And millions of tons of artificially cheap GMO soya oil continue to be dumped on India. Women from the slums of Delhi came out in a movement to reject soya and bring back mustard oil. « Sarson bachao, soyabean bhagao » (save the mustard, drive away the soyabean) was the women’s call from the streets of Delhi. We did succeed in bringing back mustard through our « sarson satyagraha » (non-cooperation with the ban on mustard oil). »
Source: Resurgence No. 242 May/June 2007 From the speech delivered at the Terra Madre conference, Turin, Italy – Fall 2006 http://www.swamahiman.org/wp-content/uploads/2014/05/Food-Freedom-6-Resurgence.pdf
Learn more: BOOK – Stolen Harvest, by Vandana Shiva Chapter 2 Soy Imperialism and the Destruction of Local Food Cultures 2000 – South End Press http://www.amazon.com/Stolen-Harvest-Hijacking-Global-Supply/dp/0896086070 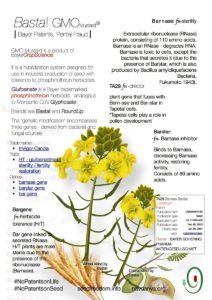 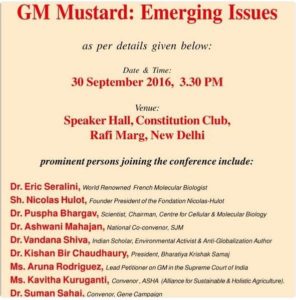 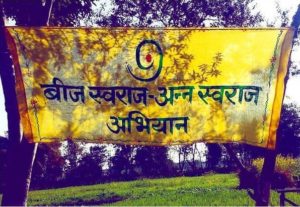 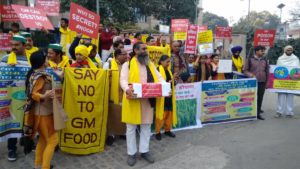 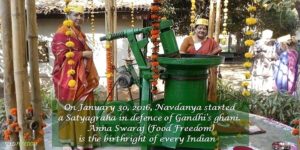 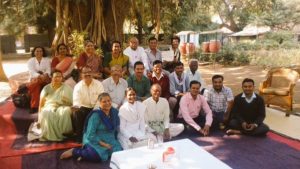 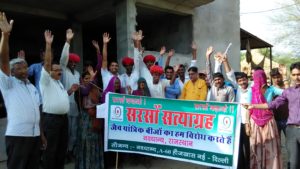 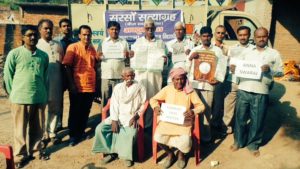 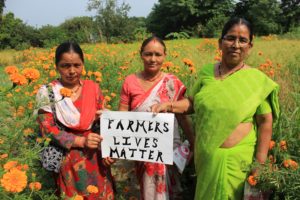 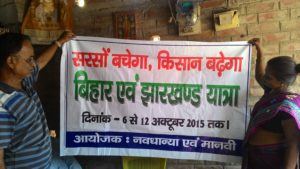 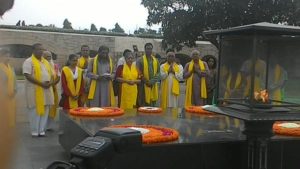