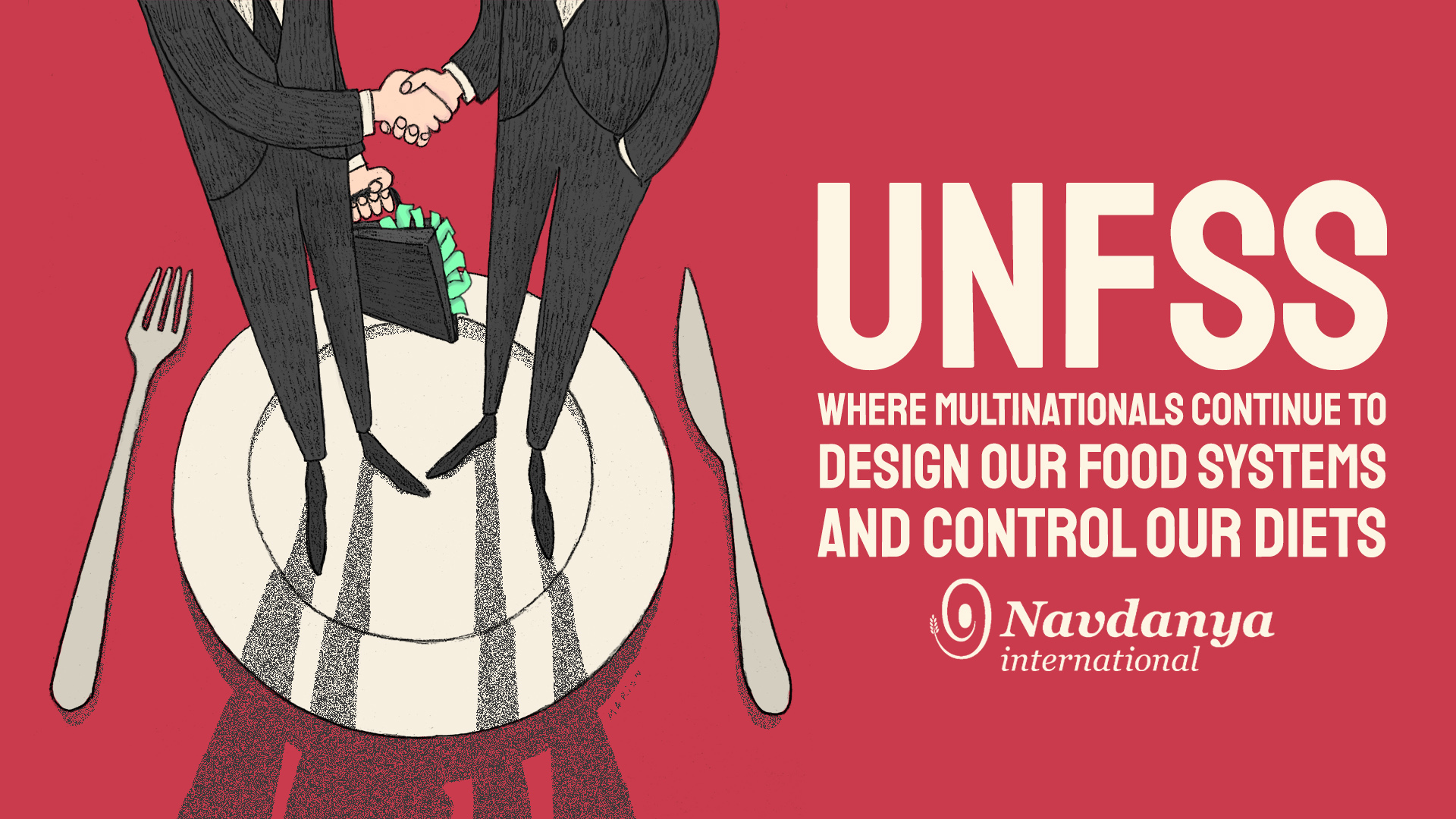 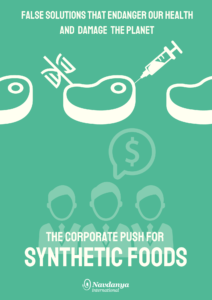 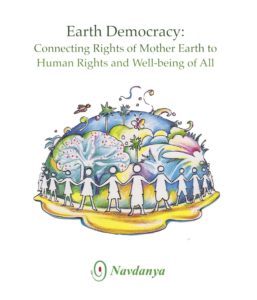 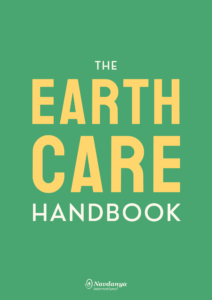 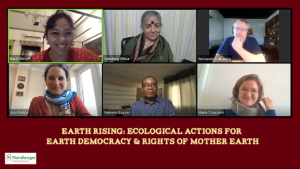 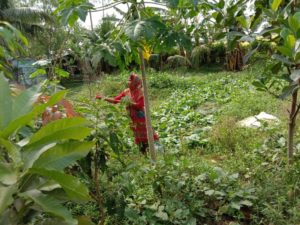 By Dr Vandana Shiva: « And even as industrial agriculture brings the planet and our economies to collapse, corporations and billionaires are hijacking the food system by capturing the Food Summit. The Poison Cartel and Big Tech are joining hands to push the failed model on a fast forward, destroying democratic structures from local to global levels. The toxic future they are promoting is based on more chemicalisation and more GMOs, more mechanisation and driverless tractors, Digital Agriculture, surveillance drones, robots and spyware. » Read more 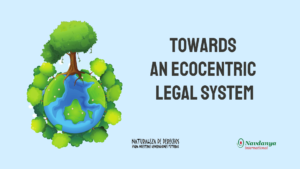 By Fernando Cabaleiro – Naturaleza De Derechos: « We are part of the civil society in the exercise of a participative and direct community democracy, which we see in small communities. And we have begun to understand and value as a legacy, the cosmovision of life and nature of the native peoples, that identify themselves as the guardians of the goods of nature, bearing in mind the rights of future generations. » Read more