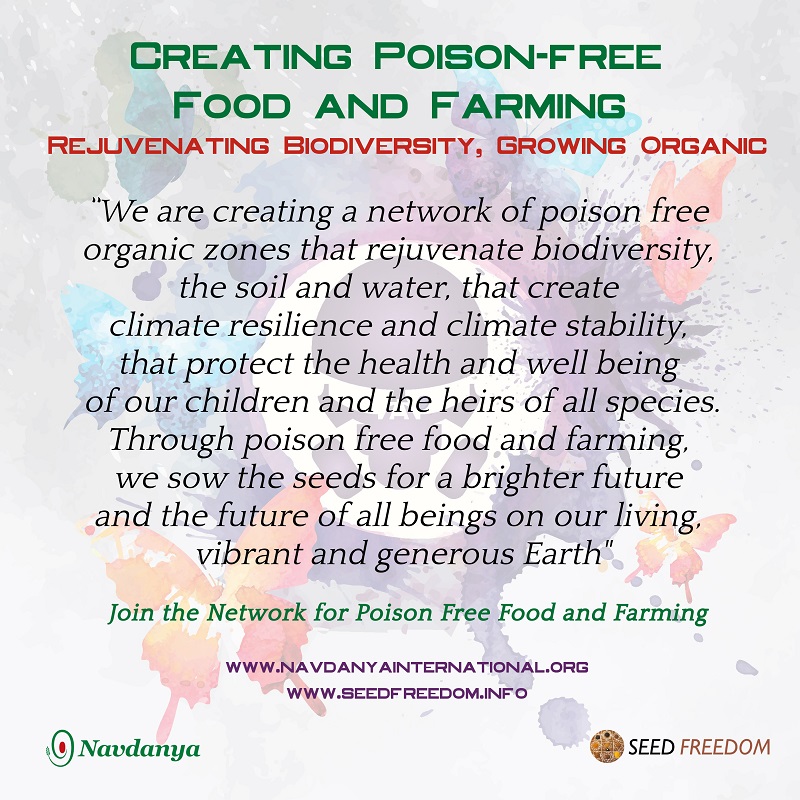 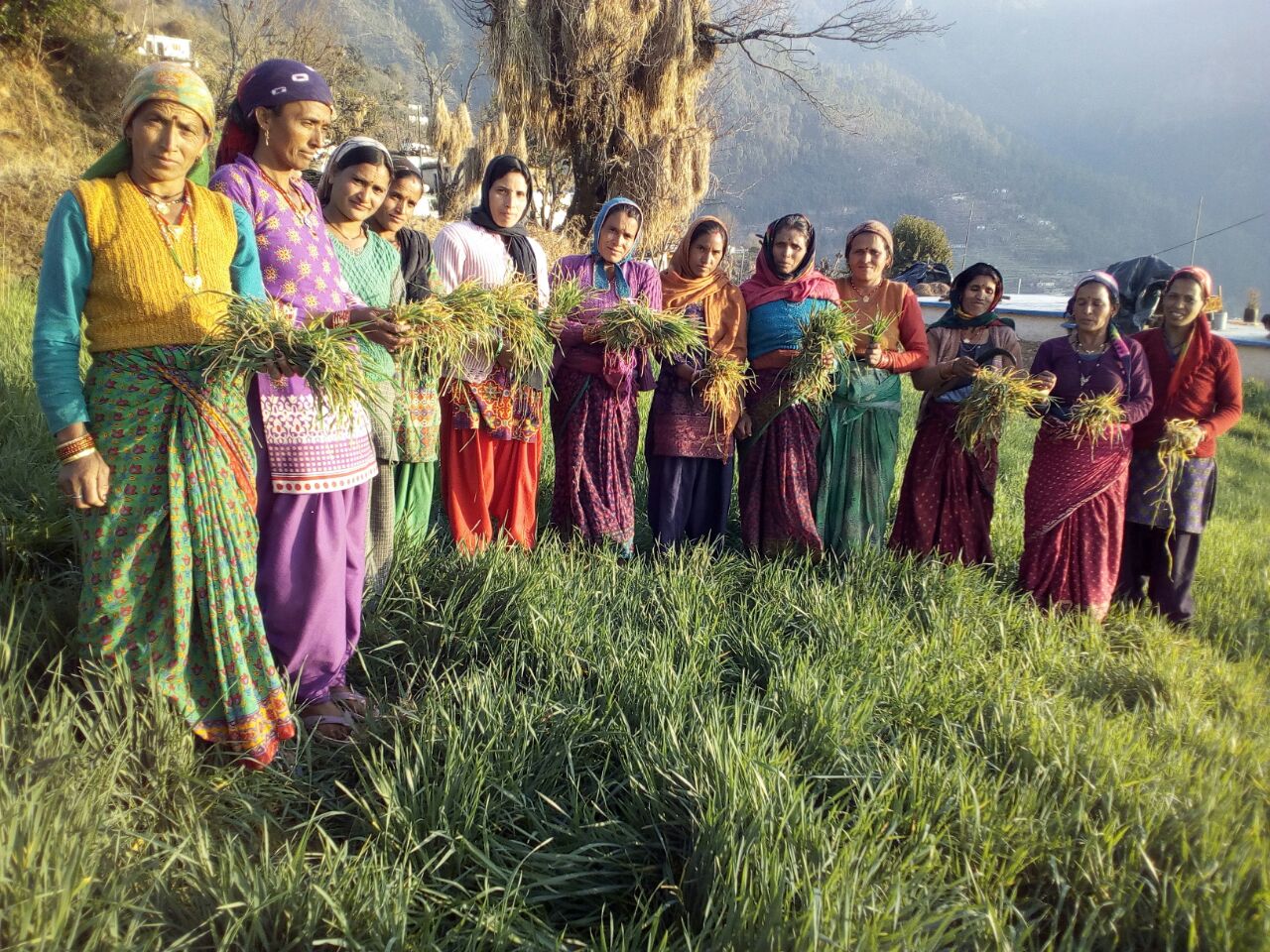 Open letter: 79 organisations on the EU reform of pesticides statistics