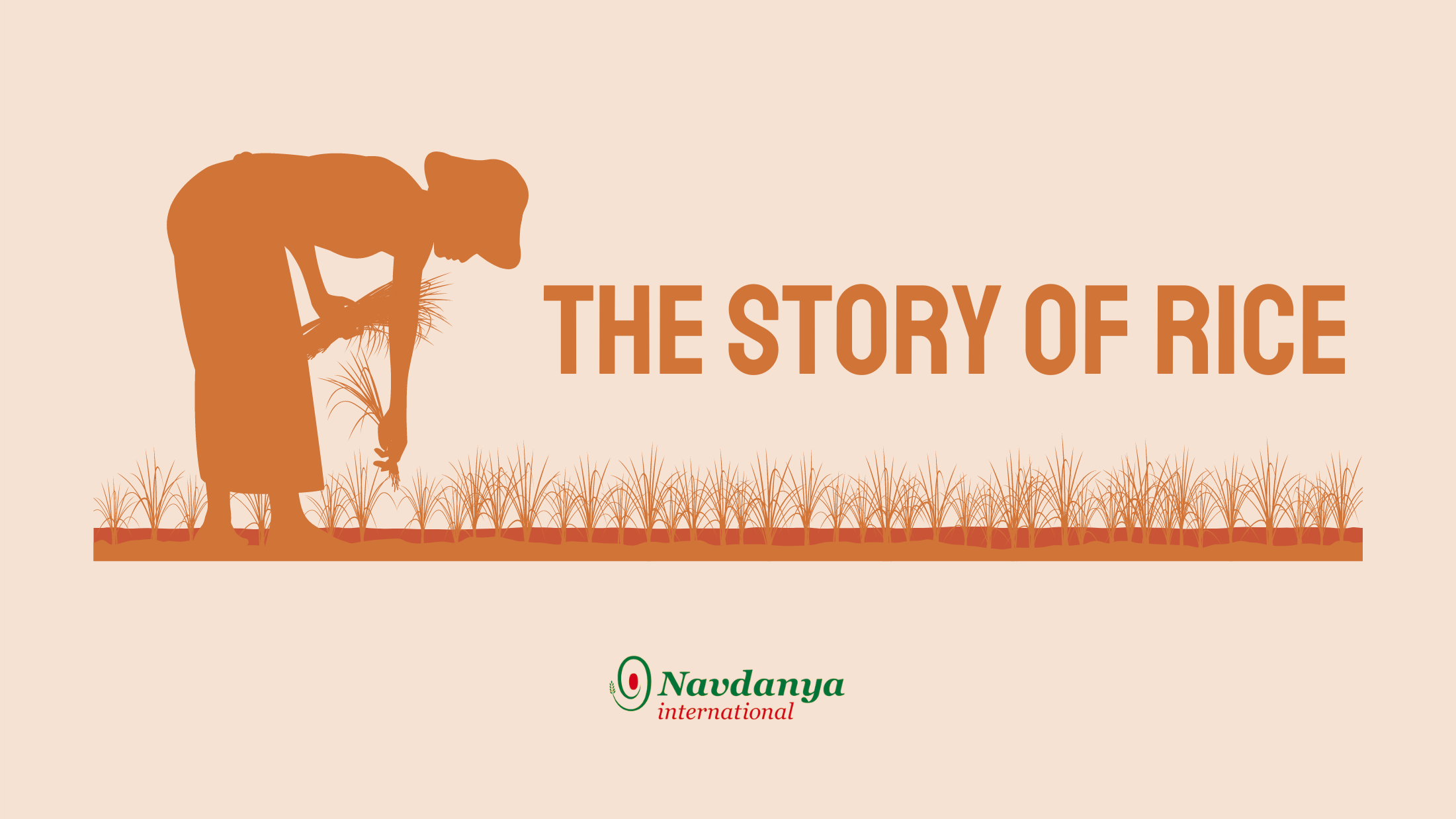 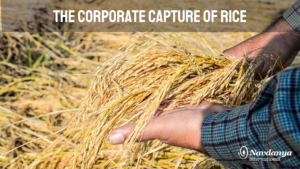 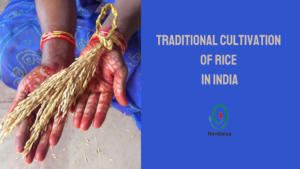 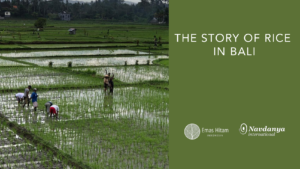 The Story of Rice in Bali

When farmers started growing rice in ancient times, it was seen as a blessing from the Gods. Today, rice is still sacred, forming a central part of every ceremony as an offering, as a ceremonial food, and sacred symbol. For example, rice is used as a bija and placed on the third eye. Balinese rice culture is hence seen as a source of reputation, recognition, and most of all, a source of sacred livelihood. Because of this, local seeds have always contributed to the unique identity of each part of Bali. Throughout time these rice varieties have co-evolved and adapted to the landscape, climate, water, environmental conditions, and people’s needs, forming a central part of the reproduction of Balinese life. Download pdf