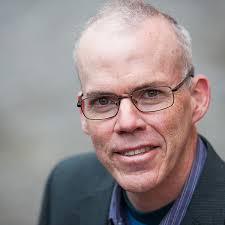 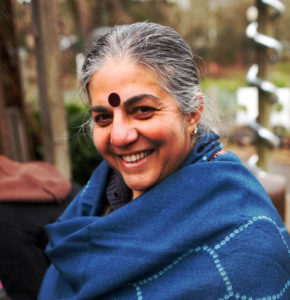 Is India Headed for a Climate Catastrophe?

Accelerating Regenerative Solutions to Climate Change and the Global Pandemic