Highlight: New GMOs must not be deregulated 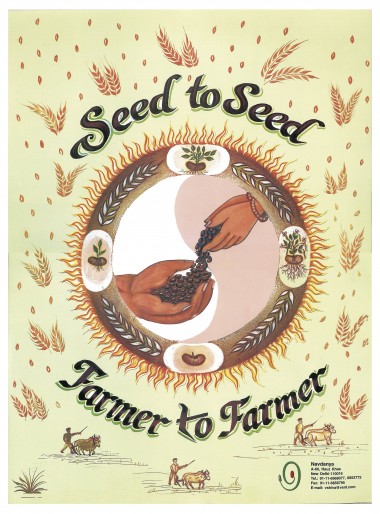 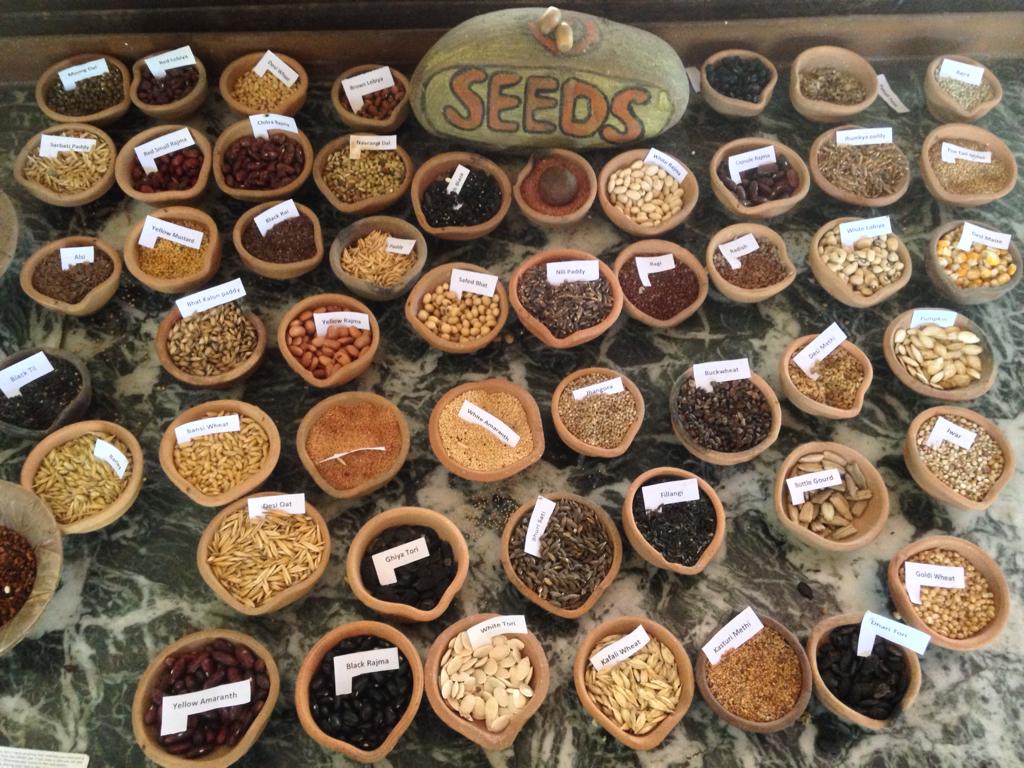 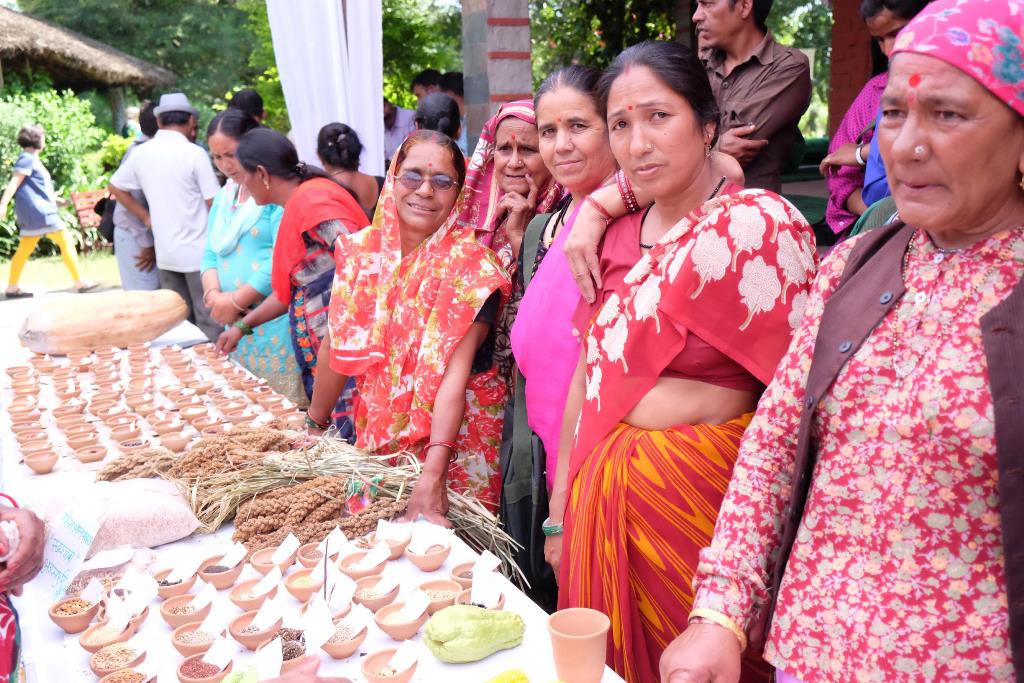 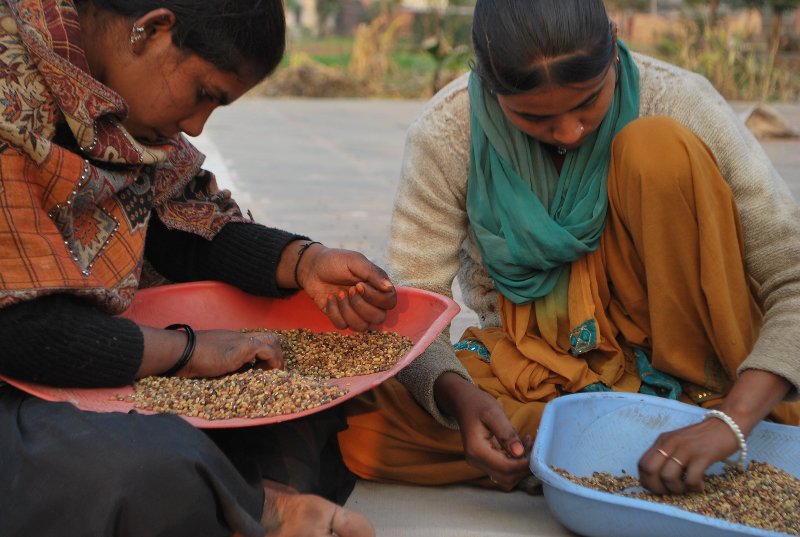