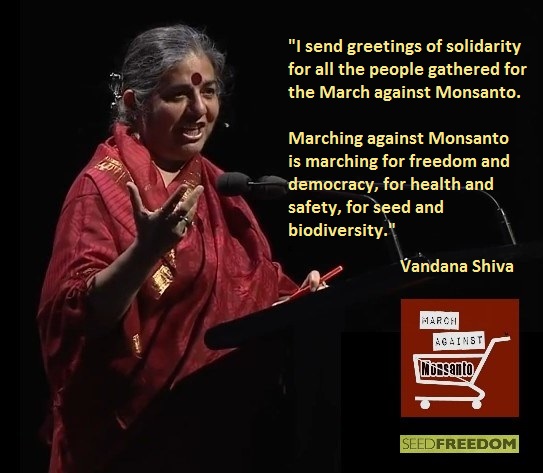 Der Bund Naturschtz, 21 January 2020 | Source Resistance against the use of pesticides...

Organic is the future

Growing gardens of diversity, weaving garlands of love. What India can teach us about the value of otherness

Navdanya International wishes all its friends, partners and supporters Festive Season’s Greetings and a...