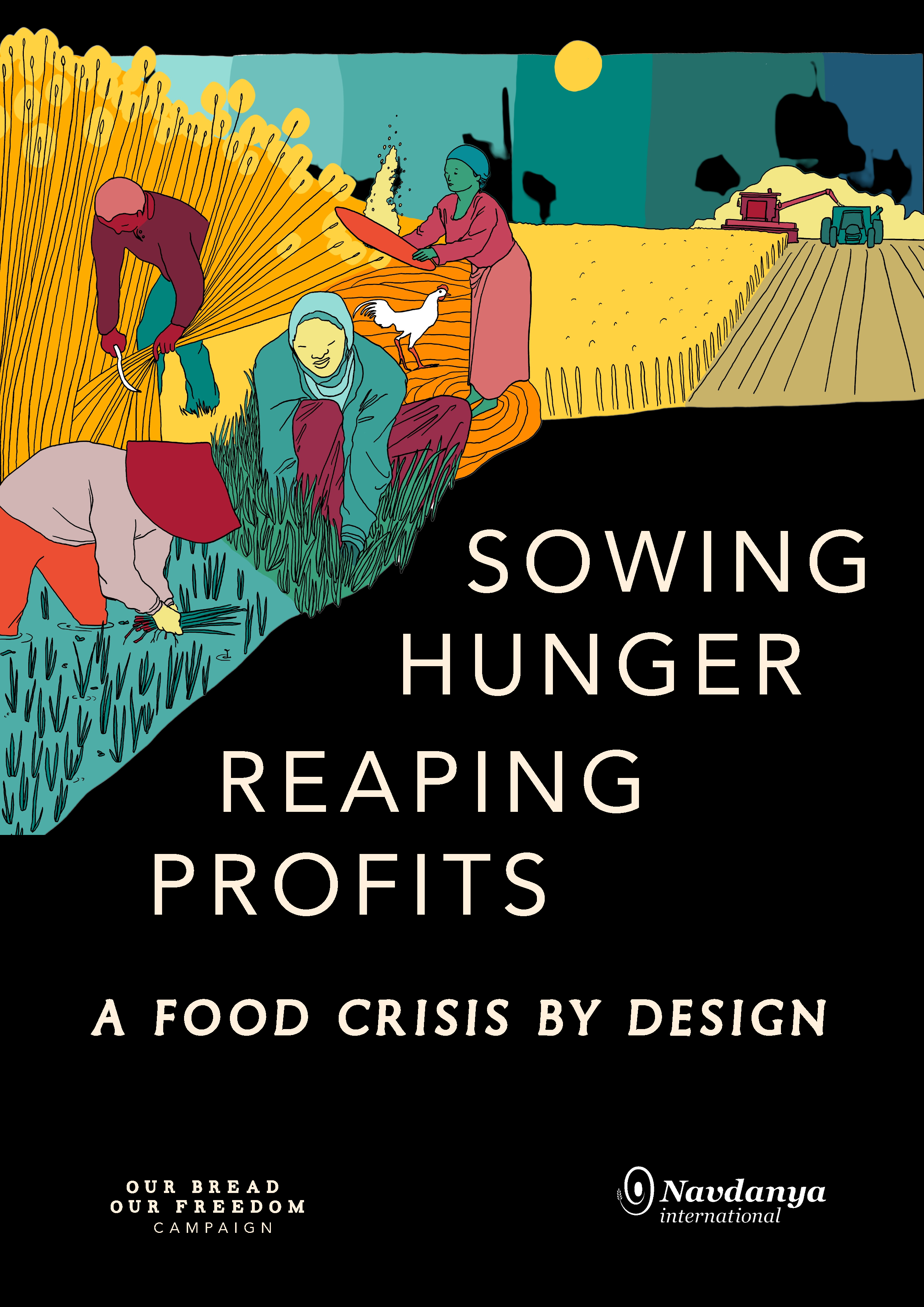 The fact is, we have already been facing a food and malnutrition crisis long before the current conflict.

From the colonial era, which saw the beginning of extraction and exploitation of small farmers, to the advent of the Green Revolution, and the concretizing of the globalized free trade regime, we have seen the deliberate destruction of small farmers and food sovereignty in favor of corporate power.

Therefore, it is no coincidence that today we are witnessing the third major food crisis in the last 15 years.

What the Russian-Ukrainian conflict has once again laid bare is just how fragile globalized food systems are. The current globalized, industrial agrifood system is a food system that creates hunger by design.

Worst of all, international institutions, governments and corporate actors are using the current crisis, as they have used every crisis: to further consolidate this failed model. False solutions and the redundant calls for failed approaches abound in headlines and international responses.

The current crisis should be a wake up call to the imperative of building resilience in food systems through agroecology, local food chains and by strengthening small farmers. Now more than ever will a food systems transformation toward Food Sovereignty, based on agroecology and increasing biodiversity, help act as a lasting solution to hunger.  All over the world, many are following the path of Poison-free Food and Farming, and are transitioning to an ecological and democratic path, putting the food system in the hands of communities, women, farmers, and consumers. Only through local, agroecological food systems will systemic dependence on fertilizers, commodity farming, import dependencies, and systematic poverty be challenged. This is the most powerful means to regain our agriculture, our territories, our food, our natural environment, and our future.