This is the most recent red flag to emerge as a result of a new joint study by the University of Wageningen, the Joint Research Center of the European Commission and RIKILT laboratories – recently published in the scientific journal « Science of the Total Environment » – which shows that almost half of European soils are contaminated.  Results of the analysis of 300 soil samples in 10 different European countries reveal that 45% of agricultural land in Europe contains glyphosate and its metabolite AMPA. This is just the latest, and certainly not the last blow to the theories on the presumed, and never proven safety of agrochemicals in agriculture.

The study represents a milestone in the heated debate on the safety of agrochemicals, considering the inadequacy of the investigations conducted so far on pesticide environmental contamination, as confirmed by Prof. Violette Geissen, of Wageningen University: « Glyphosate and AMPA are highly persistent once they are attached to soil particles. This increases the risk of environmental contamination through factors such as wind erosion, or washing away of contaminated soil”. This study adds to the already numerous proof of the dangers of glyphosate-based pesticides and of the superficiality with which the institutions responsible for citizens’ safety have worked so far. Faced with such results, It is clear that more research is needed before pesticides are approved, regulated and distributed.

The recent reports, « Poisons in Our Plate” and « The Toxic Story of RoundUp », denounce how agribusiness giants have always interfered in the decisions of governments and international regulatory agencies through actions of lobbying, corruption and suppression of independent science, in order to increase their profits from the agrichemicals market, as well as to keep their control on the food market. This new data on soil contamination adds to a growing number of studies and investigations that demonstrate the extreme danger of pesticides on health and the environment. 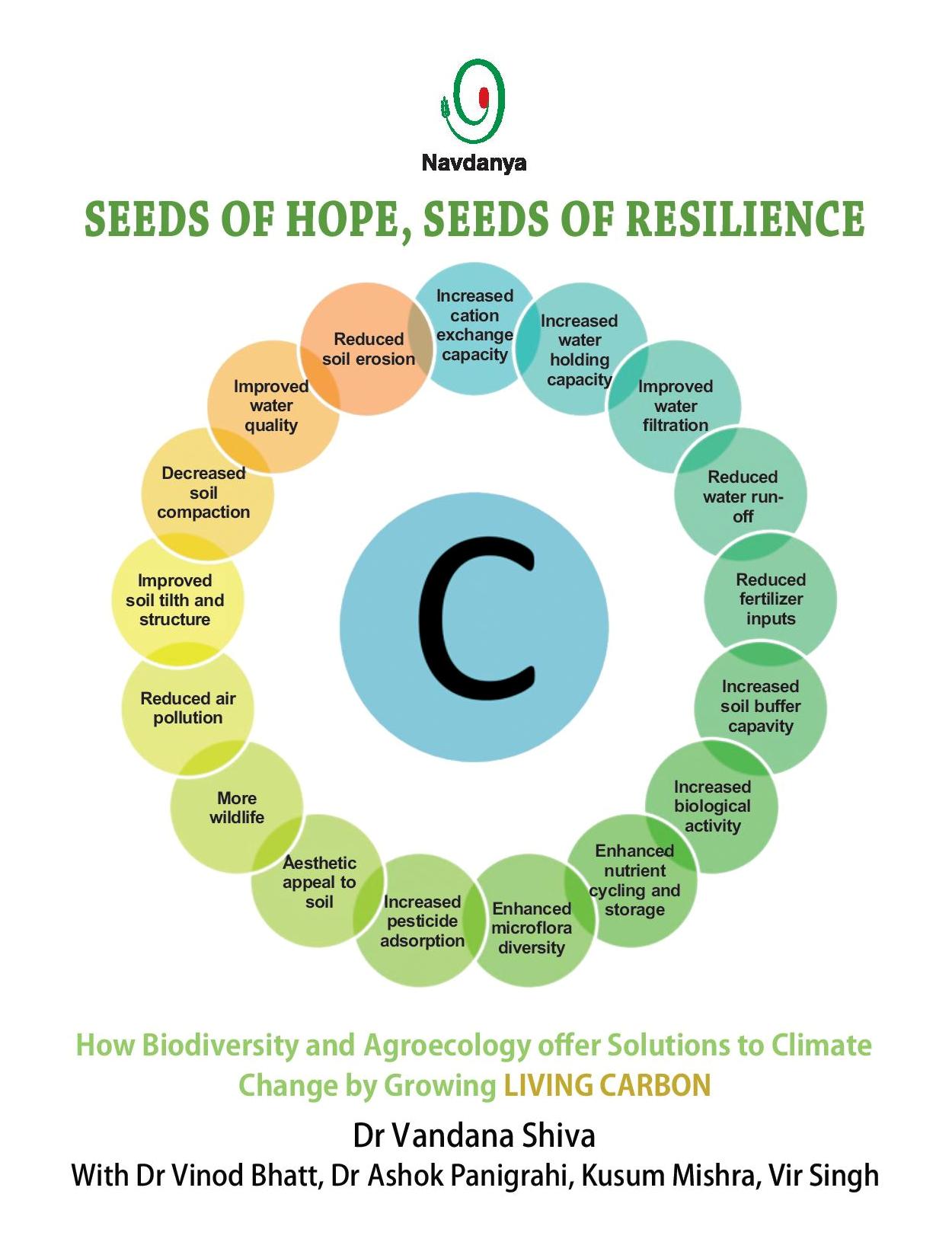