Home > News > In the News > Civil Society Calls on the EU to Prohibit Exports of Banned Pesticides
05/11/2020à 3:56
Food for Health, Poison-Free Food and Farming
In the News, News
Europe, Partnership 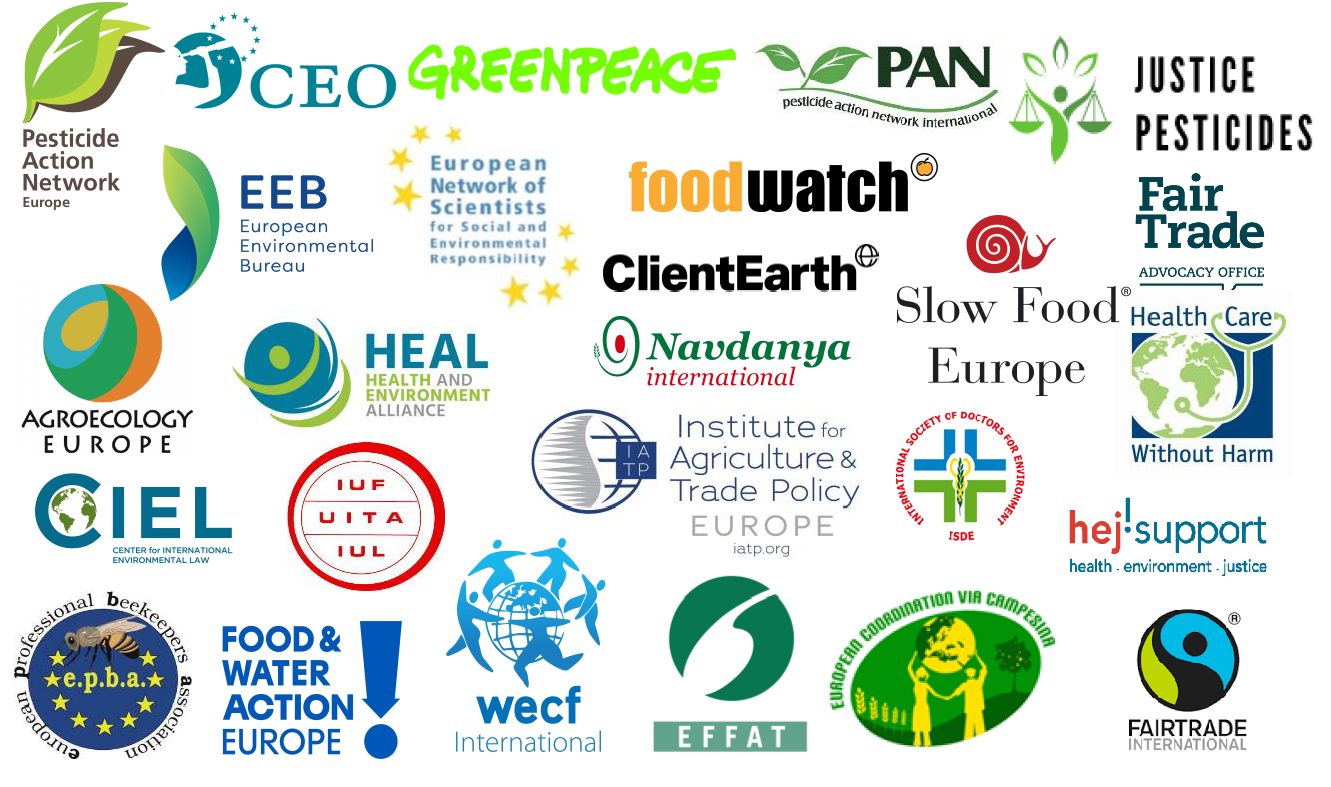 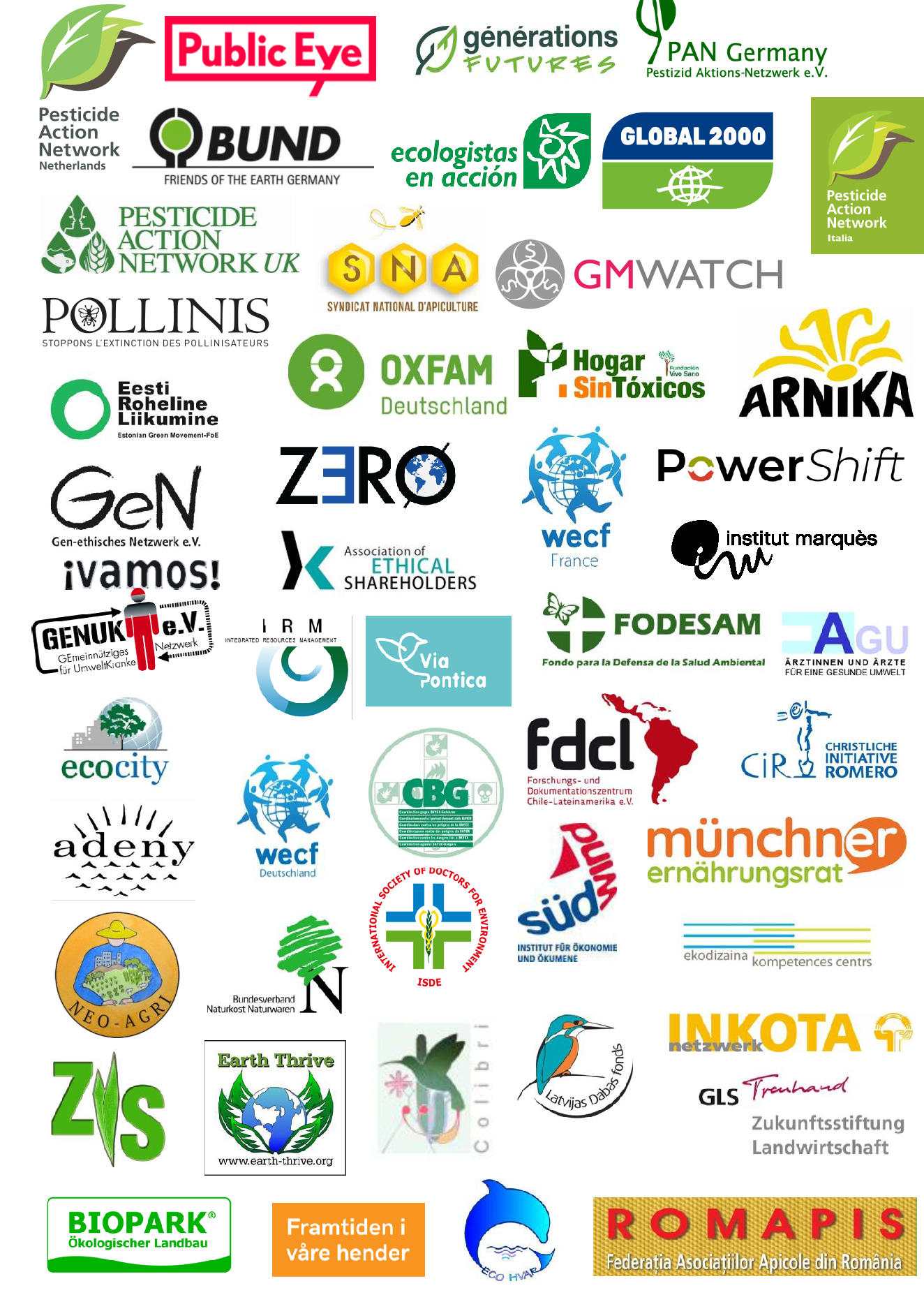