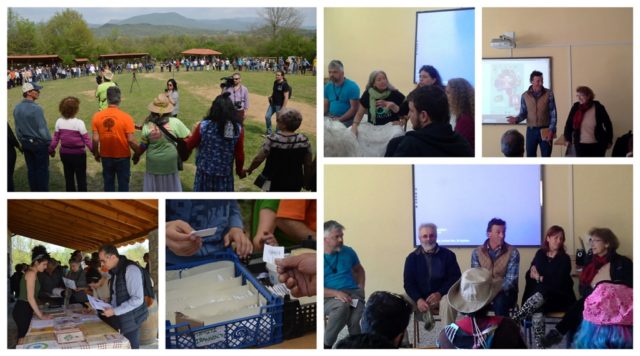 To create a « Bio-district of Roman Hills » on the outskirts of Rome, the largest...

« Another World is Possible » – Mobilization Tour in Germany