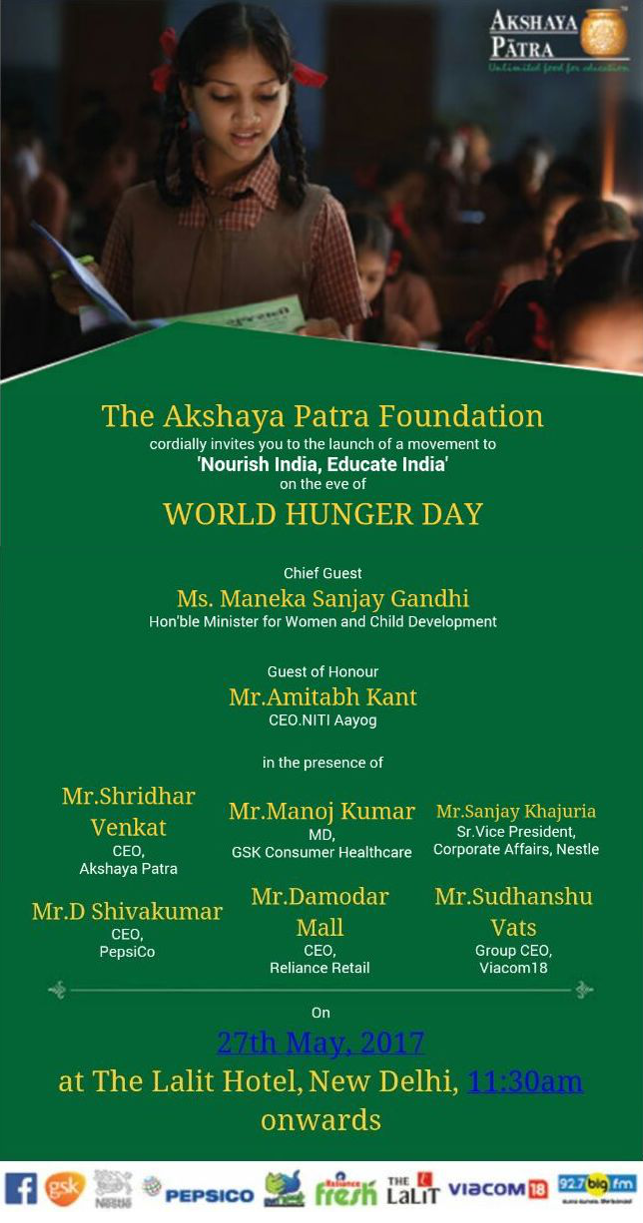 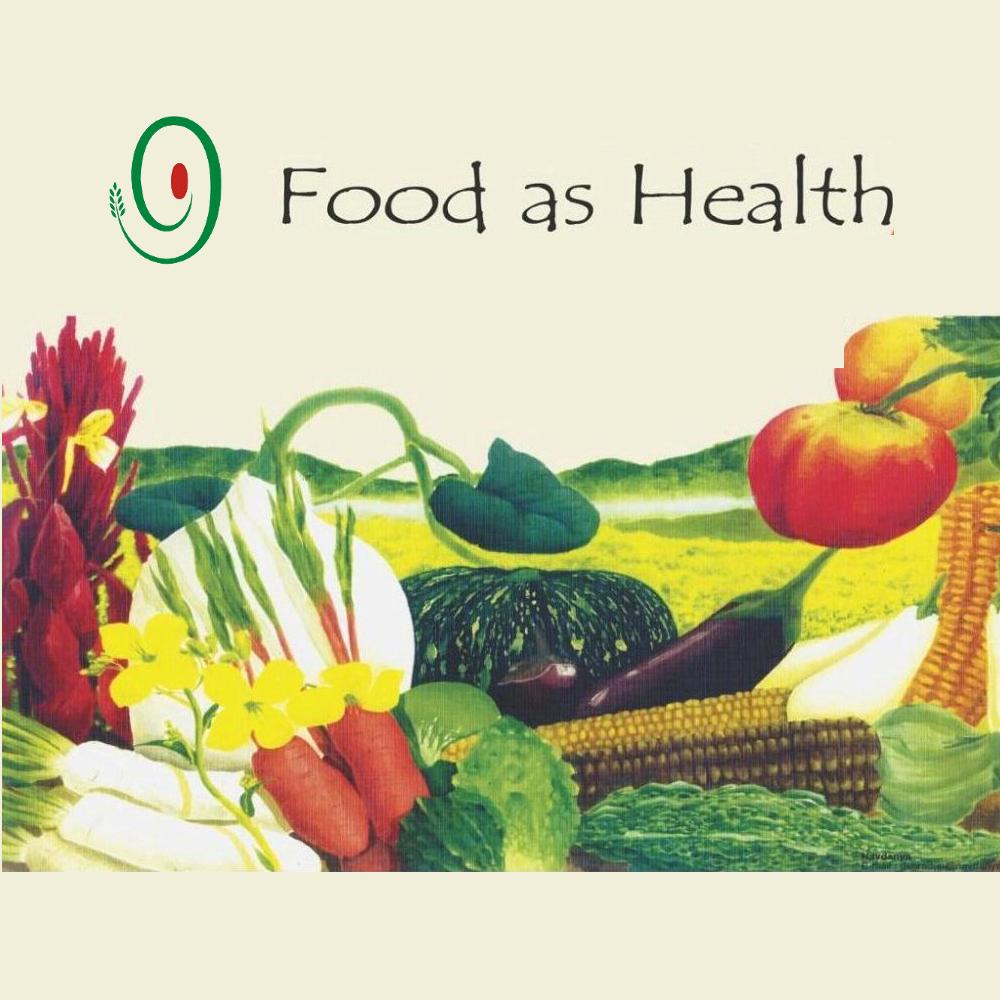 Del Re and Belloni present the Premio Minerva to women