We, the undersigned civil society organizations, write to you to request that the EU Commission fully supports the EU Parliament’s call for a global moratorium on the release of Gene Drive Organisms (GDOs). This is in view of the EU preparation for the upcoming Conference of the Parties (COP15) to the Convention on Biological Diversity (CBD) and the Cartagena Protocol on Biosafety (COP-MOP10). In its resolution of January 2020, the Parliament requests, “the Commission and the Member States to call for a global moratorium at the COP15 on releases of gene drive organisms into nature, including field trials …„i.

Gene Drive technology aims at the eradication of populations and even entire species by means of genetic engineeringii. Currently, reversal of its effects is not possible. The environmental release of Gene Drive Organisms poses serious and novel threats to biodiversity and the environment at an unprecedented scale and depth, since any Gene Drive Organism carries a serious risk of uncontrollable spread of genetically modified genes and genetic mechanisms into wild and domesticated populations. While the new Corona virus is a very different phenomenon, it stands as a stark warning for the need of precaution regarding the potential effects of the uncontrollable spread  of a new organism.

Any environmental release of Gene Drive Organisms would violate the EU’s GMO directive 2001/18/EC, which states: “Member States shall, in accordance with the precautionary principle, ensure that all appropriate measures are taken to avoid adverse effects on human health and the environment which might arise from the deliberate release or the placing on the market of GMOs.”iii

The technology is incompatible with the Commission’s proposed EU strategy on biodiversity protection according to which the EU supports a worldwide commitment for „no human-induced extinction of species“.iv

Furthermore, a report v published by the environmental protection and nature conservation agencies of Austria, Germany, Italy, Finland, Lithuania, Malta and Switzerland highlights possible negative effects of Gene Drive Organisms for the environment and nature, including irreversible changes to food chains and ecosystems, and losses of biodiversity.

Also, the European Network of Scientists for Social and Environmental Responsibility (ENSSER), based on the findings of their reportvi, recommends that, in light of the unpredictabilities, the lack of knowledge and the potentially severe negative impacts on biodiversity and ecosystems, any releases (including experimental) of Gene Drive Organisms into the environment be placed on hold to allow proper investigation until there is sufficient knowledge and understanding.

Given the EU’s GMO Directive, the EU’s policy and strategy on biodiversity, the opinion of environmental agencies of EU Member States, scientific evidence and of course the Parliament’s resolution, we urge you to take into account the need for a global moratorium on any environmental release of Gene Drive Organisms.

The undersigned organizations are of course ready to provide any additional information that you or your staff might need.

On behalf of the undersigning organizations Jorgo Riss

Friends of the Earth Europe

Save Our Seeds / Zukunftsstiftung Landwirtschaft

Briefing: Why a global Gene Drive moratorium is necessary. By Save Our Seeds

Executive Summary of “Gene Drives: A report on their science, applications, social aspects, ethics and regulations.” Published by the European Network of Scientists for Social and Environmental Responsibility (ENSSER), Critical Scientists Switzerland (CSS) and the Federation of German Scientists (VDW) in 2019. 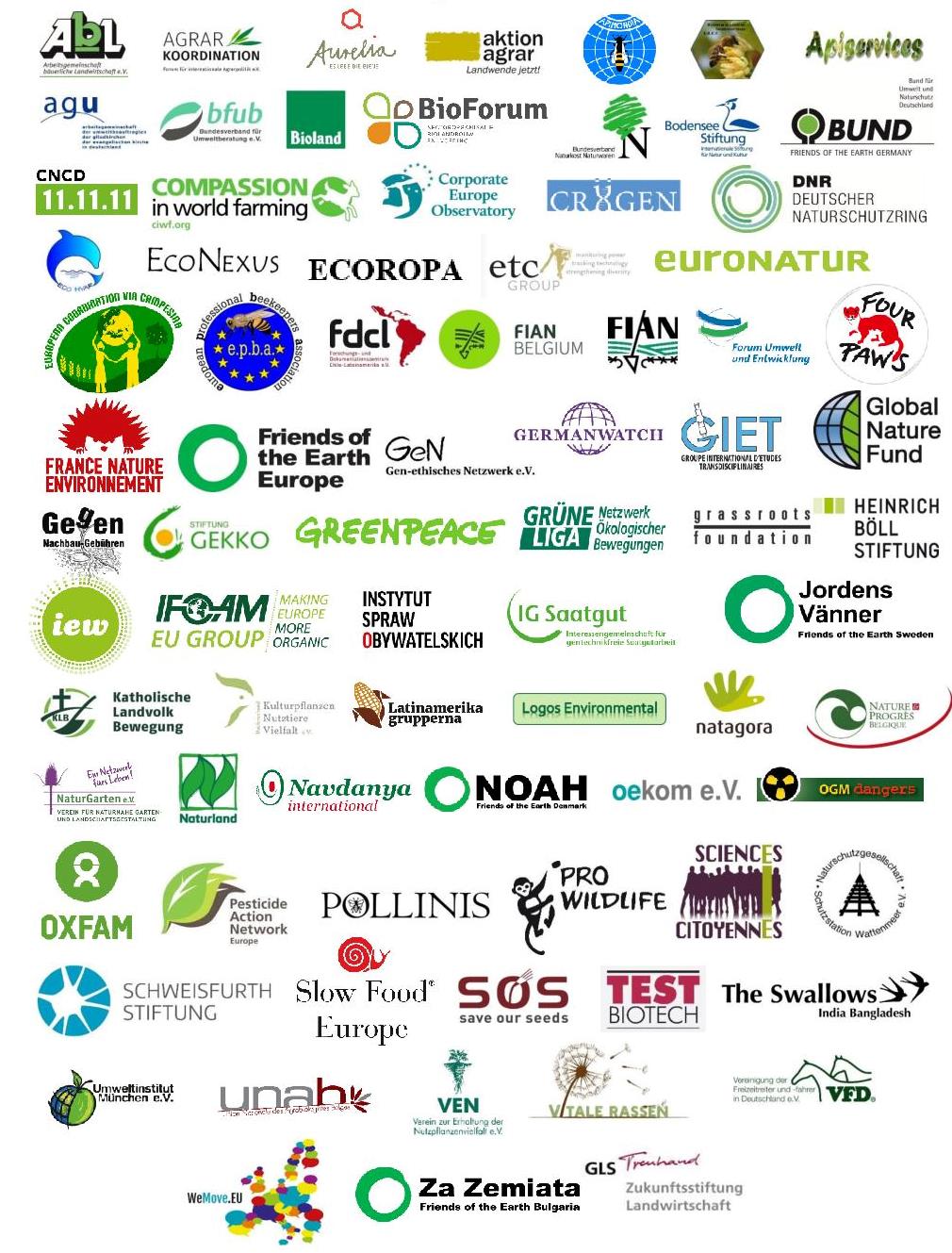 i In its resolution of January 2020, (2019/2824(RSP)) the European Parliament considers it important to „improve the status of biodiversity by safeguarding ecosystems, species and genetic diversity” (para. C) and requests “the Commission and the Member States to call for a global moratorium at the COP15 on releases of gene drive organisms into nature, including field trials, in order to prevent these new technologies from being released prematurely and to uphold the precautionary principle, which is enshrined in the Treaty on the Functioning of the European Union as well as the CBD” (para.13). Online: https://www.europarl.europa.eu/doceo/document/TA-9-2020-0015_EN.html

iii Directive 2001/18/EC on the deliberate release into the environment of genetically modified organisms, Article 4, (1)