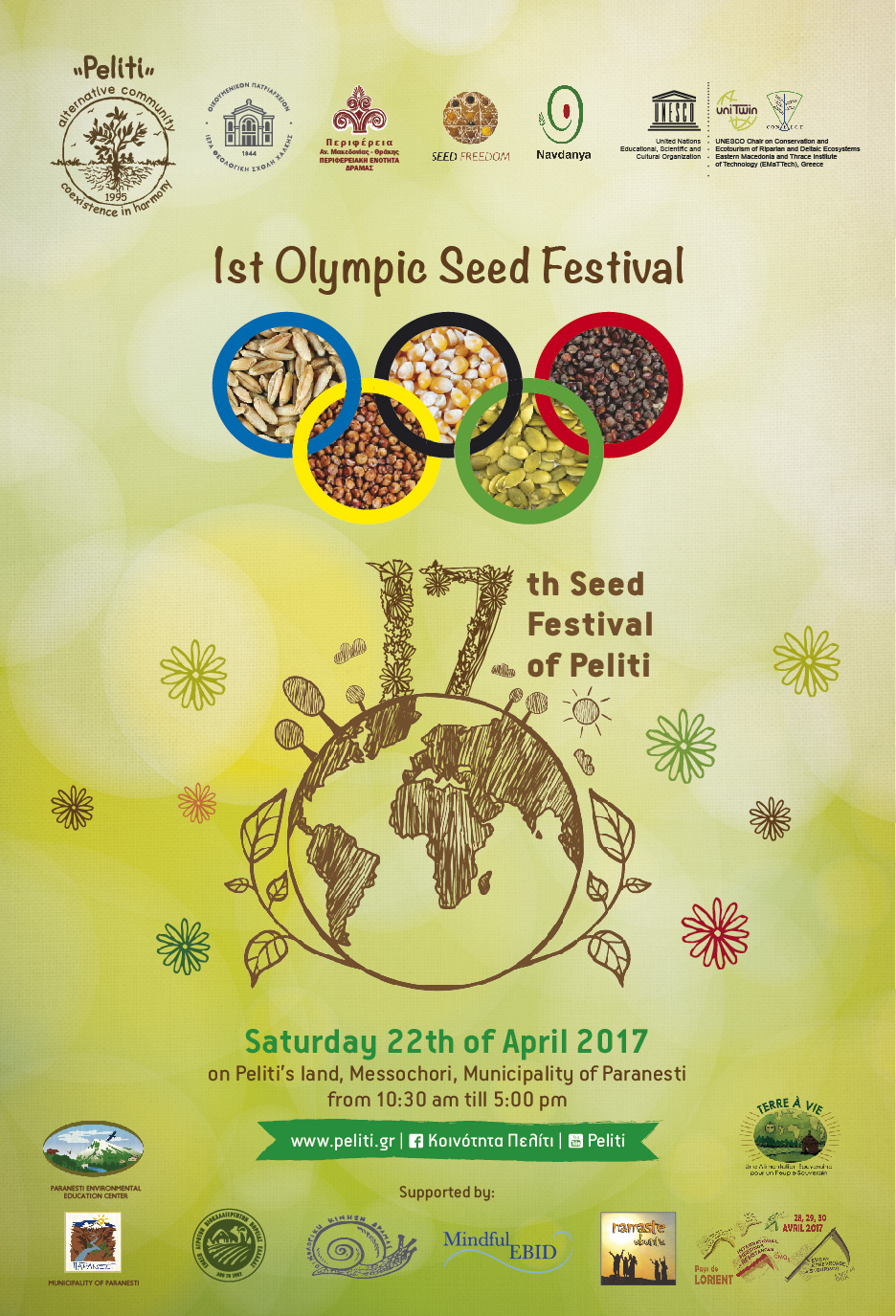 „Another World is Possible“ – Mobilization Tour in Germany

In continuation of our work with Latin American movements, Navdanya International, in collaboration with...

“Do we want to work in harmony with the laws of nature, or continue...

Photo courtesy of California Guild The highlight of this year’s edition of the National...