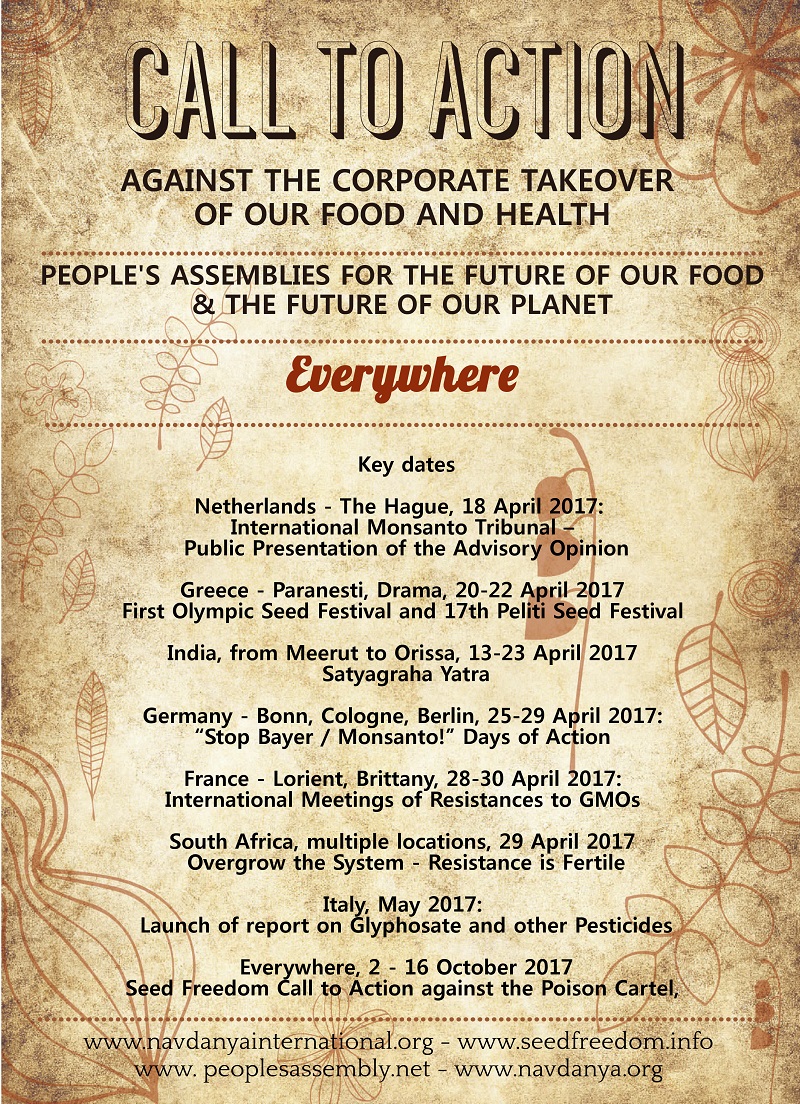 Was in der Klimadebatte fehlt