Home > News > In the News > UN experts denounce ‘myth’ pesticides are necessary to feed the world
09/03/2017à 2:55
Food for Health, Poison-Free Food and Farming
In the News, News 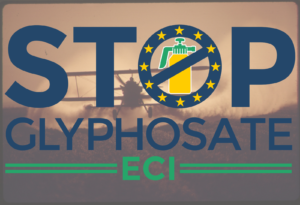