Large corporations define freedom as “free trade”, which is corporate globalisation. But “Free Trade” is not about freedom. Today, after 20 years, we can see the impact of globalization, which has progressively turned common goods, including seeds and food, into commodities in the grips of of market price fluctuations. Consequences that systematically fall on people and farmers’ lives and on the environment. 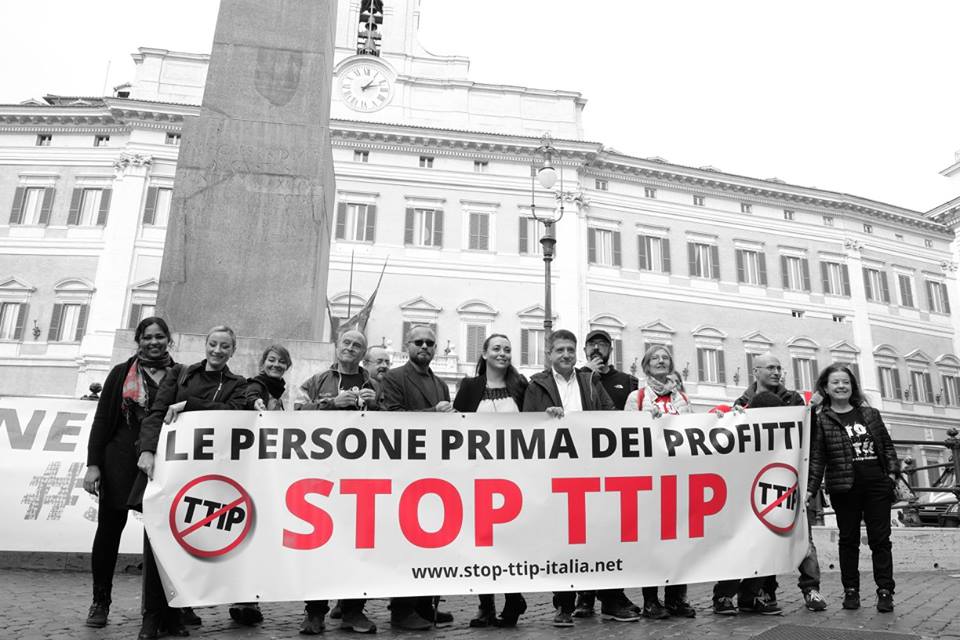 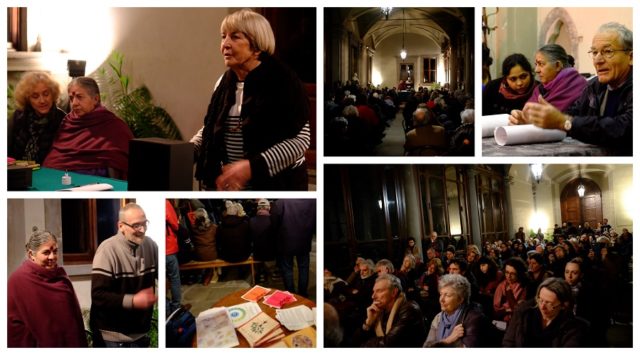 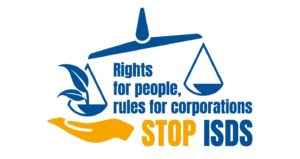