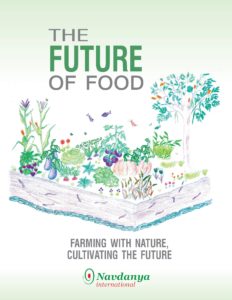 ‘s annual report outlines the attacks of agro-business lobbies and the negative consequences that investments by large agro-industrial companies have on land, soil, biodiversity, human health and small and medium agricultural producers. The transformation that counteracts all of this has, nonetheless, already begun and  Navdanya points out as well the actions from the bottom up, that are capable of revolutionizing the current productive system. Do we want to work in harmony with the laws of nature or continue with this violence against the land so that we can eat food produced in laboratories that comes from an increasingly artificial agriculture? “We want food which comes from an agriculture that takes care of the land, that provides the solution to the ecological, climatic and health crises”, replies Vandana Shiva.

“What’s the future of food?” The authors of the report “The Future of Food – Farming with Nature, Cultivating the Future”, edited by Navdanya International and available for free download online, analyze the trend of the global production system, describing the disastrous effects that the investments of large agro-industrial corporations have on the earth, the soil, biodiversity, human health and small and medium agricultural producers. The necessary transformation has, however, already begun. The report analyses, through case studies across the globe, the alternatives that are being developed in local areas, from the bottom up, and that are only waiting to be recognized as such and promoted at a systemic level.

Among the authors of the report Vandana Shiva, president of Navdanya International, examines the two paths that agricultural systems are facing: on the one hand the path of life that includes the principle of diversity, the law of return and the sharing of the commons; on the other hand the path of death, undertaken by the Poison Cartel and based on an unsustainable paradigm, the extensive use of synthetic chemical fertilizers and pesticides, GMOs, monocultures and Big Data, which leads to the creation of Fake Food and artificial knowledge. The author calls for the decolonization of food cultures and the end of the era of food imperialism: “Do we want to work in harmony with the laws of nature – asks the Indian environmentalist – or continue with violence against the land to eat food produced in laboratories and from an increasingly artificial agriculture? We want food which comes from an agriculture that cares for the earth, which provides the solution to the ecological climate and health crises”. 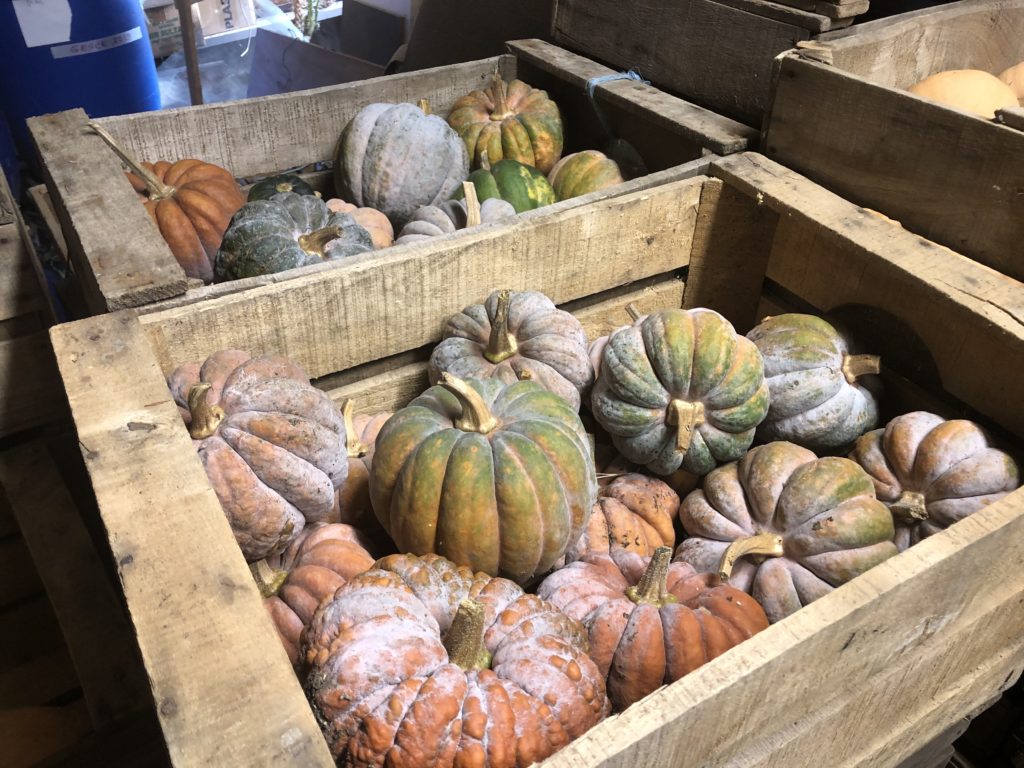 Other examples of small virtuous realities working with Navdanya International are described in the report, such as the “Bread of Freedom” movements in the Philippines, which provides education on ecological and sustainable practices that have a positive impact on people’s health; “Yayasan Emas Hitam Indonesia“, an organization that practices permaculture in Indonesia and that aims at promoting, supporting and developing regenerative solutions to poverty and development throughout the territory; “GMO & Poison Free Zones” is an initiative launched by activists and farmers concerned about the high level of contamination by GMOs and agrochemicals in South Africa, aimed at creating “GMO and poison free zones” and put pressure on the government for stricter standards for Maximum Residue Limits (MRLs) in South Africa; “Círculos de Sementes” in Portugal, responded to the first global call to action for seed freedom launched by Navdanya in 2012 and from there created a national network of “Circles of Seeds”, as well as an educational program of agroecology; “Peliti“, a Greek non-governmental organization that deals with the protection and dissemination of traditional seeds through a large national network of seed banks and that, since 2011, every year, together with Navdanya, organizes one of the largest and most popular International Seed Festivals.