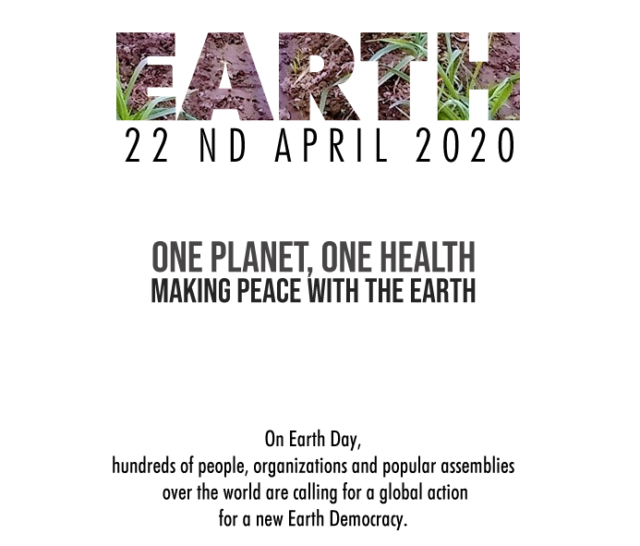 On Earth Day, April 22nd, Navdanya International, Naturaleza de Derechos, Health of Mother Earth Foundation – HOMEF, with over 600 organisations from 50 countries, networks and individuals from all over the world, launched a Planetary Communique and a call for urgent action where the health and wellbeing of all peoples and the planet are at the centre of all government and institutional policy, community building and civic action.

The industrial agriculture lobby is on the offensive to avoid missing its opportunity with...