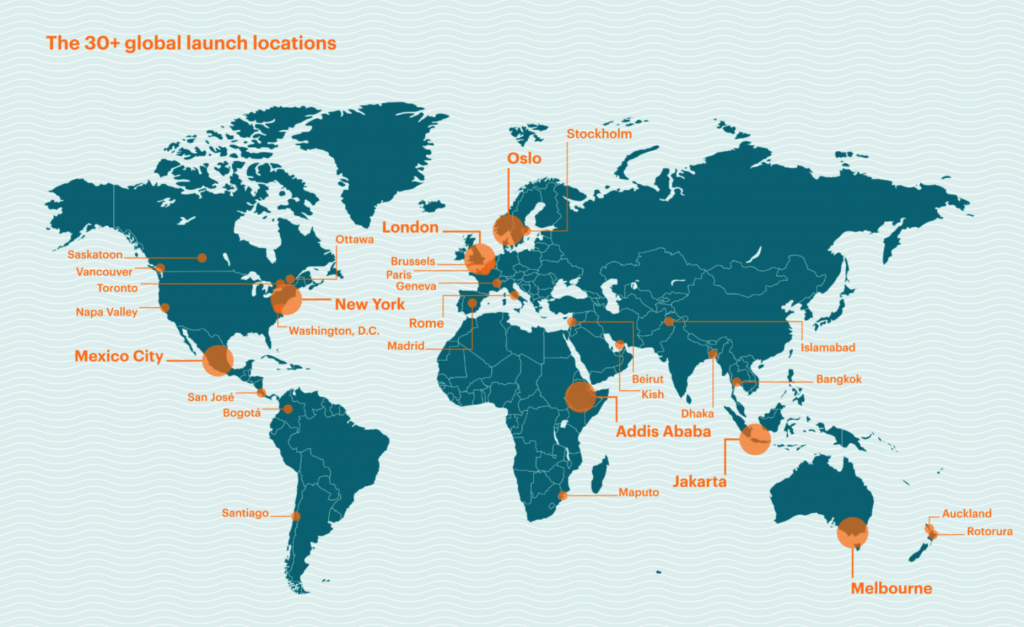 Hundreds of civil society and Indigenous Peoples organizations call on the UN agency to...

Navdanya International’s new report GATES TO A GLOBAL EMPIRE, along with a synthesis document,...

Part 1 Part 2 The story of how Industrial Aquaculture has destroyed coasts and...

76 organizations from across Europe have signed a letter to the European Commission Executive...

The Philanthro-capitalist empire of Bill Gates

To continue to impose the old and failed policies of neoliberalism through new narratives,...